From 1992 to 2009, the Crystal Group has produced the MISS TEXAS USA® PAGEANT as a live, prime time network television show and reaching over 9 million households statewide each year, plus a host of markets in Oklahoma, New Mexico, Louisiana, and Mexico.  The high profile, glamorous, media event has won five Emmy Awards.

Although the pageants are not currently televised, they will be live streamed and promise to maintain the grand Texas tradition of top rate competition, sportsmanship and a grand array of prizes.

In July of 2011, Texas produced its second MISS TEEN USA, Danielle Doty (from Harlingen).  Texas proudly holds the distinction of being one of the few states to have attained pageantry’s triple crown — a MISS TEEN USA, a MISS USA and a Miss Universe! 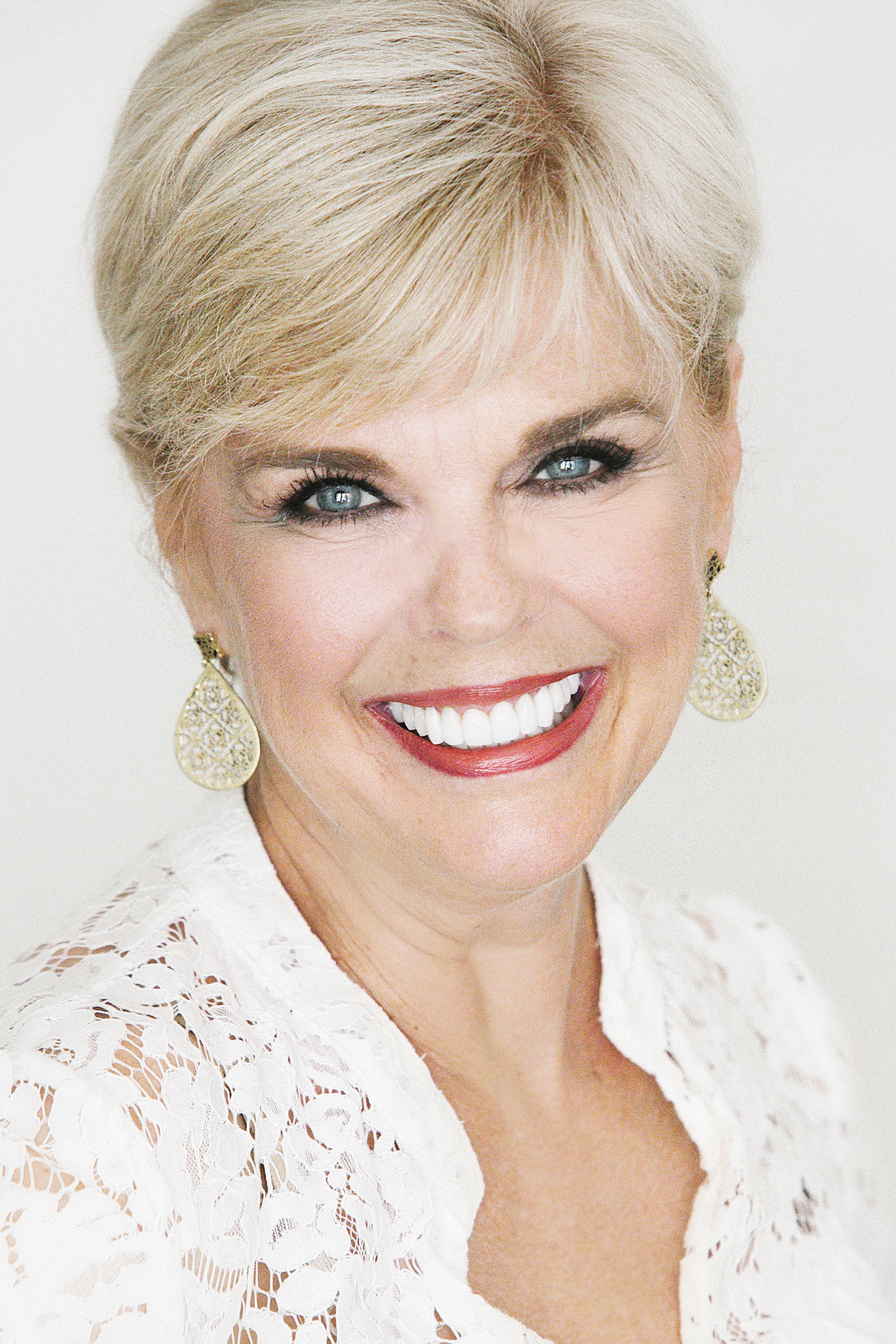 Gail Clark has been the MISS TEXAS USA and MISS TEXAS TEEN USA state director and President since 1992 and local area director in the MISS USA/Miss Universe system since 1981. She has produced and directed over 70 pageants in the State of Texas. Gail is President of The Crystal Group and plays a vital role in the organization with production staff, recruiting contestants, managing the network of local directors/official recruiters, and office management. Her past experience also includes a successful modeling career and 10 years of banking experience. Gail is a former Mrs. Texas winner and was voted Most Photogenic at the national Mrs. America Pageant as well as ranking in the Top 10 Finalists. 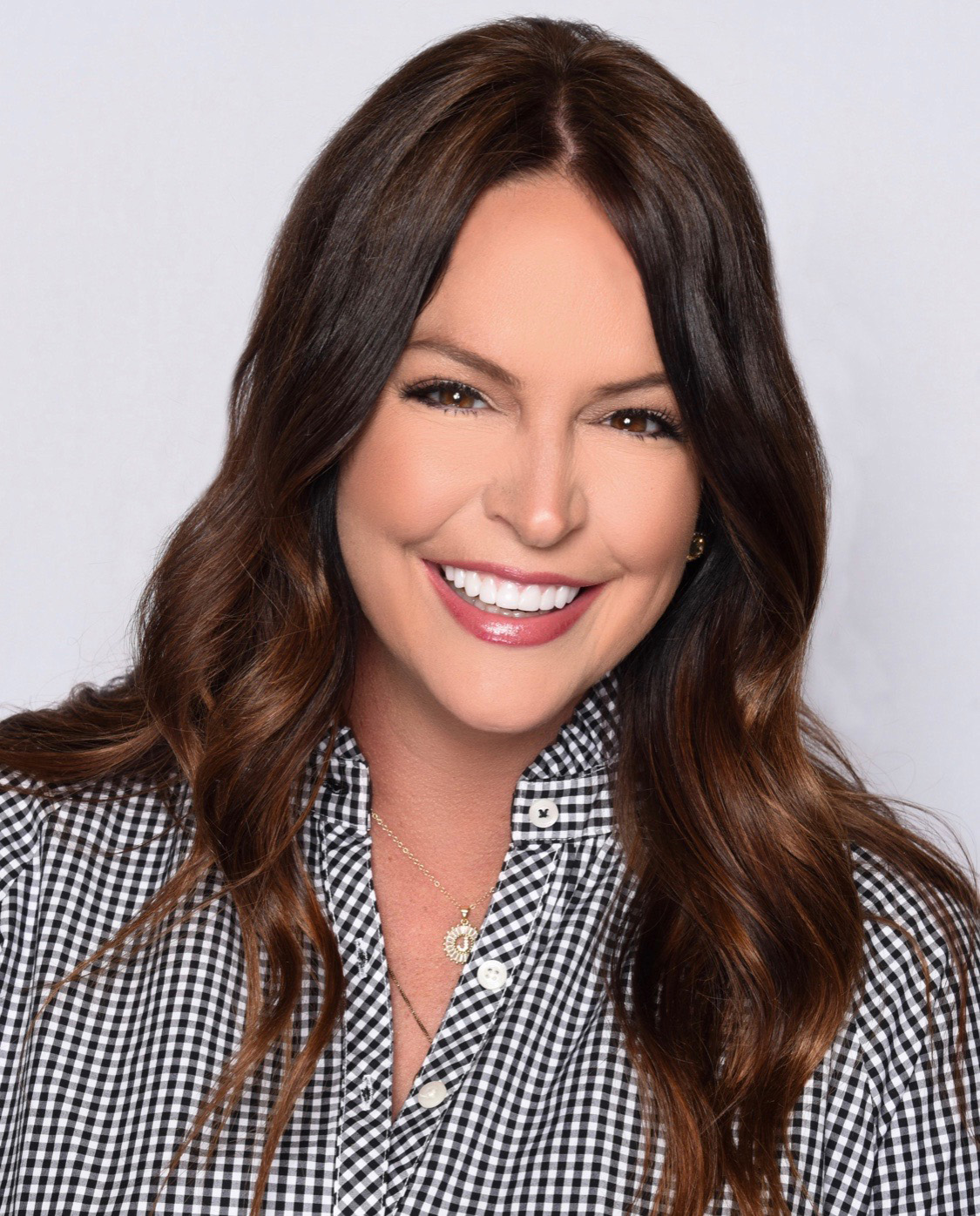 Jennifer Lester is the proud mother of three grown children and has been married to her husband Rick for 26 years. With rich Texas roots, she obtained a bachelor’s degree in Communication with a minor in Psychology from Texas A&M Corpus Christi. Her education served her well as she raised her children and continues to enjoy a close loving family. Her son, Ricky, plays football and is a junior at Mercer University. Her middle child, Madison, is a senior at the University of Houston. Jennifer’s pageant experience began with her oldest daughter, Logan, who competed and ultimately won Miss Texas USA 2018. Eventually, Jennifer joined the full-time pageant staff, where she is privileged to play a key role in the coordination and production of the annual Miss Texas USA® pageant. Jennifer’s hobbies include floral and balloon design and party planning. Her passions and loyalties lie primarily with her faith, her family, her country, and her state.